A week from this morning at about the same time I am writing this post, I'll be standing along the banks of the Rio Grande at Salineño scanning up and down river for Muscovy, Red-billed Pigeon, White-collared Seedeater, and Audubon's Oriole on my first venture to the Lower Rio Grande Valley. All 4 birds I've seen outside of our borders, but never in the U.S.A. 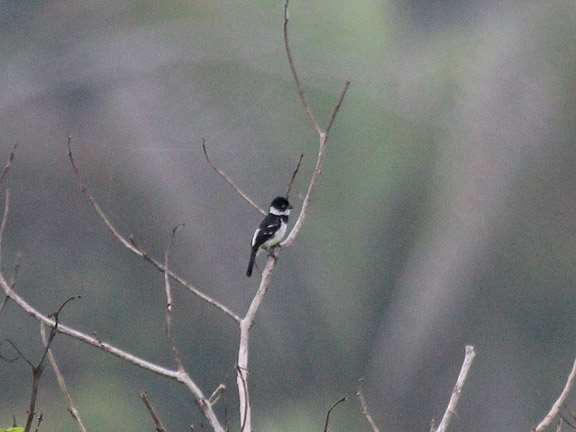 Along with 4 friends, we'll have about 90 hours to make our way through the hot spots and rack up as many lifers and new ABA species as possible. For me, that means 15-20 life bird and potentially 35-45 new ABA species. South Texas, along with south Florida, and Alaska are the 3 big holes I still haven't filled for North America. 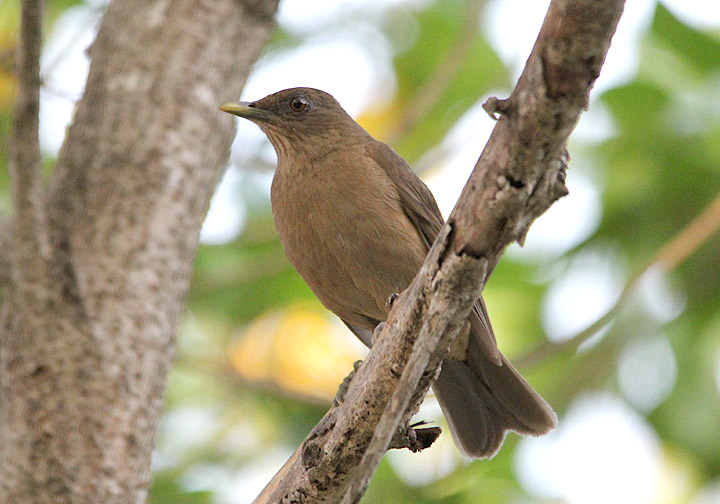 For years I always wanted to go Brownsville and McAllen for birds--but after having traveled to a number of destinations south of the border, my fascination with southern birding in the states dwindled. I am not an ABA lister, and the only reason I know my tally is because of eBird. After my first trip internationally, I realized how much more there was out there to see than what was within a set of borders defined via war, purchase, treaties, and downright theft. 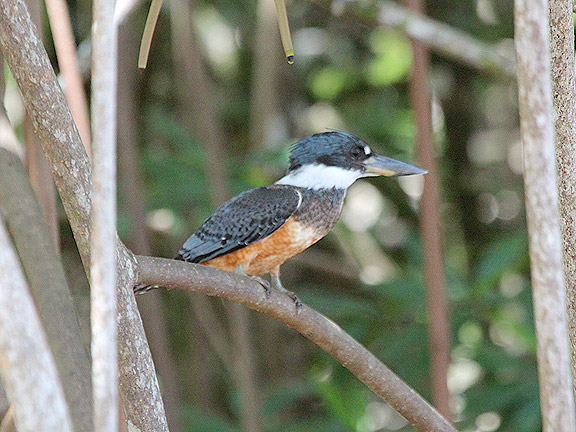 Political borders are an innocuous thing--especially when it comes to wildlife. Birds and other animals have natural borders. Lakes, river, mountains, valleys, oceans, forests, etc. What defines where a bird goes and doesn't is far more complex than a line drawn in the sand and a proverbial money pit border wall that won't solve the issue of illegal immigration. South Texas is a mecca of sorts for birders who care about ABA listing. You have to go here to see a chunk of birds you won't get anywhere else in America. For birders who aren't so quick to worry about seeing 700 in the ABA, it's affordable, relatively safe, and a close to home option to see things with a flair of the tropics.

I fall into that latter category. If I only saw 650 birds in the ABA area before I died that would be okay with me, especially if I saw 6,500 species in the world. But, it's not all about the lifers, and the lists. Birding the LRGV from what I've heard from others is an experience in itself. It's as much about the journey as it is about the birds. And this trek will involve a group of friends that have experienced a lot of birds together. From Salineño we'll follow the course of the river southeast to places like Bentsen State Park, Santa Ana National Wildlife Refuge, Estero Llano Grande, South Padre Island, Laguna Atascosa, and the famed King Ranch. 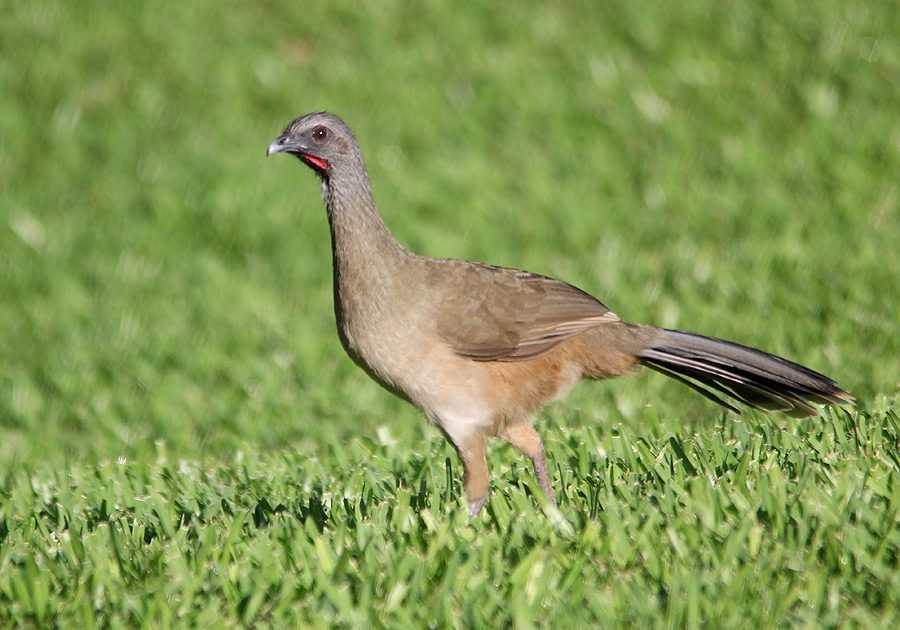 A Plain Chachalaca--from the Yucatan, Mexico

These places evoke strong feelings amongst birders when you mention them. They are sites that have seen some of the rarest finds in North America--birds from 100's of miles south popping up on this side of the Rio Grande and flocked to by birders for a glimpse within this political border. Things like: Bare-throated Tiger-Heron, Crane Hawk, Mottled Owl, Amazon Kingfisher, Collared Forest-Falcon, Variegated Flycatcher, Masked Tityra, Black-headed Nightingale-Thrush, Blue Mockingbird, Gray Silky-flycatcher, and Red-legged Honeycreeper. 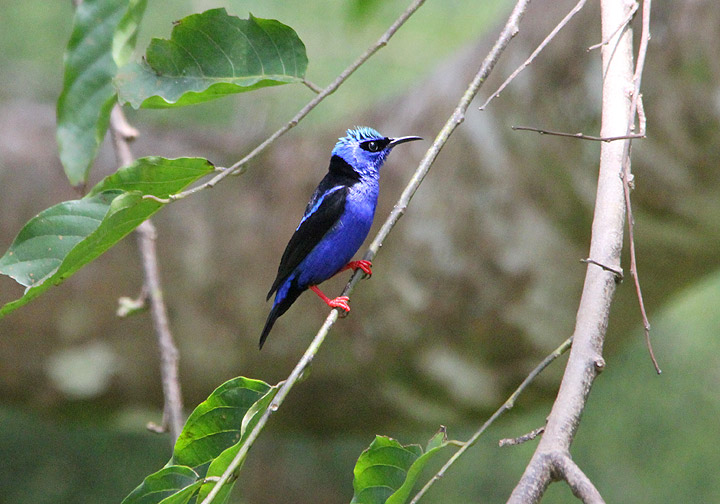 A Red-legged Honeycreeper from Panama

They are also the best places in America to see birds typical of northeast Mexico where their range limits. Green Jay, Olive Sparrow, Plain Chachalaca, Altamira Oriole, Ringed Kingfisher, White-tipped Dove, and Common Pauraque are all common here. Then there are birds like the Ferruginous Pygmy-Owl, which can currently only be seen on King Ranch on this side of the border. 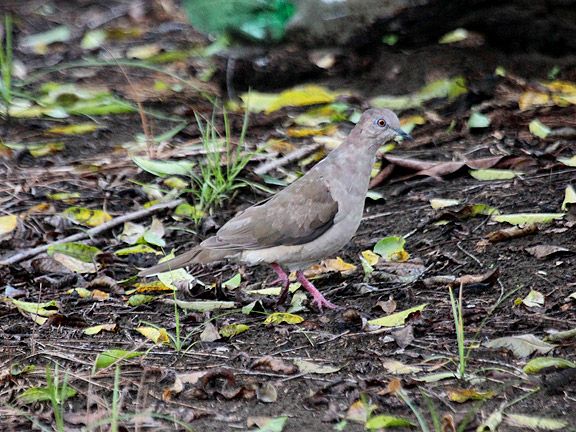 These are the things that draw birders here. And despite my desire fading in the last decade, this trip has sparked an interest for me again. As my departure and arrival approach, I'm excited for the opportunity to photograph some birds I haven't, see a few I've missed over the years, and experience the LRGV the way so many other birders have. Hopefully, I'll have a story to share here in the aftermath!